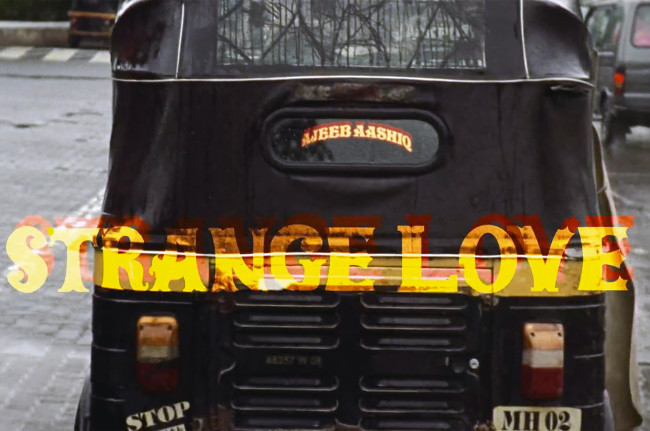 A docu–fiction hybrid film Ajeeb Aashiq // Strange Love by filmmaker Natasha Mendonca features a stylish working class transgender rickshaw driver Khush/Amal who chauffeurs a singer named Suman on her nightly performances and Bollywood trysts; their lives intersect in a contemporary portrait of Mumbai. Unrequited love, betrayal, and a complex friendship change the course of their lives and builds a larger narrative of city hustle in a thriving megalopolis, known as the maximum city.

Ajeeb is an Urdu word for strange or unexplainable, and Aashiq translates as lover. This film is primarily a story of desire – a desire to live and love beyond ones reality in a world hell bent on making one face that longing for escape. The film plays out issues of class and gender in a thriving over populated Metropolis by night and investigates how attitudes to love, sex and relationship are informed by the entertainment industry. The intimate gaze paints the portrait of a city hanging in the balance, skewed by poverty and class divide on the one hand, united on the other hand by the characters’ longing and pursuit of a utopia.

Through process-based filmmaking the film explores the lives of working class gender outlaws, sex-work, HIV, desire, and friendship. The film invests less in narrative progression. It allows the story to unfurl by exploring the physical and psychological landscape of all three main characters: Sunam, Khush/Amal and Bombay city. The film is also a document about the creation of a fiction, which overtakes the proceedings at points only to recede again. It is as much about the making of this fiction, about finding the right characters to play the parts, incorporating their real lives into the film, as much as it is about the story itself.

The cast of the film includes Mumbai-based Khush Mishra and singer-songwriter Suman Sridhar in a lead role with her original music alongside theatre actor Jim Sarbh.

The film will be presented at the XPOSED International Queer Film Festival in Berlin on May 19, 21:00 at Moviemento: Ajeeb Aashiq // Strange Love by Natasha Mendonca / India / 2016 / 75 mins. The film has received the Hubert Bals Fund, 2011 for production and was selected to be part of Open Doors at the Locarno Film Festival 2011. The world premiere was at the 45th International Film Festival, Rotterdam, February 2016. The film has been nominated for the Bright Future Award.
– 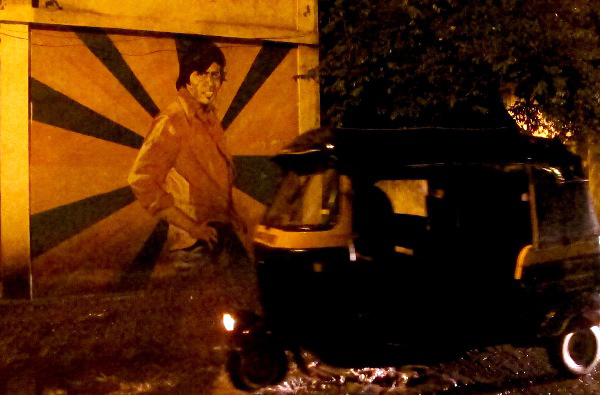 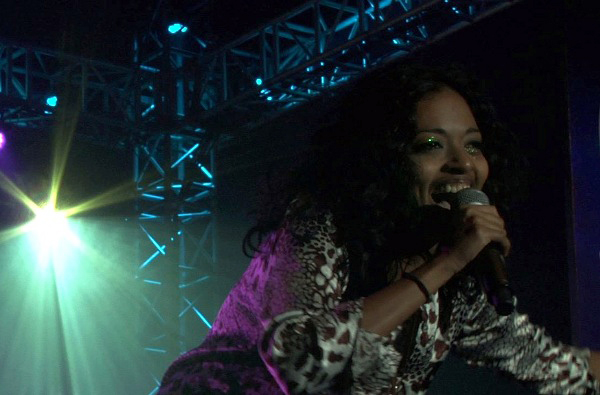 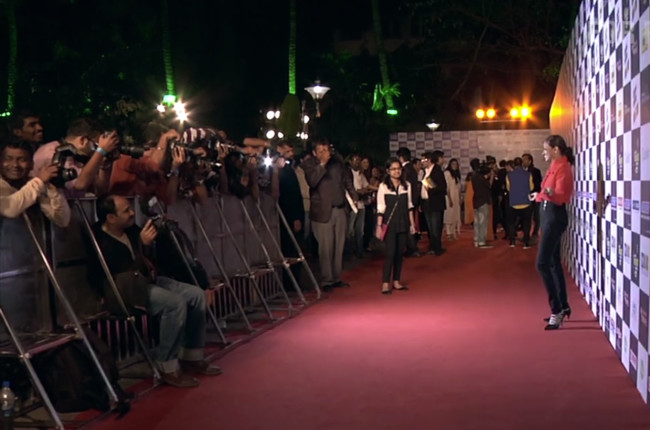