NOWs: Asako Iwama’s Pinocchio at Things Entangling. A collaboration between MOT and KADIST 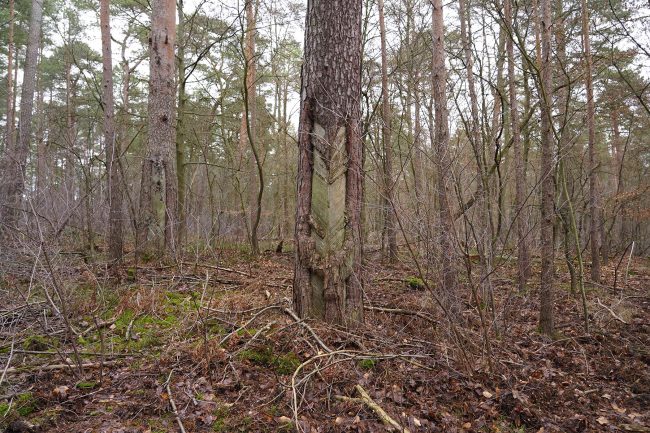 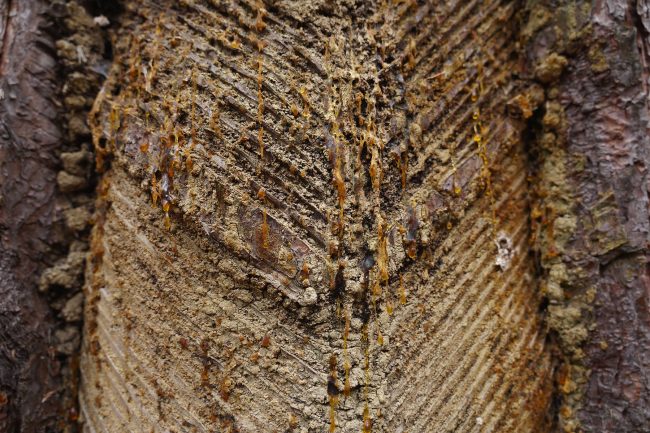 A collaboration between MOT and KADIST

The Museum of Contemporary Art Tokyo and KADIST present the exhibition Things Entangling, the culmination of a major, long-term curatorial collaboration.
Trees, fossils, books, artifacts—these are some of our companions as we live in and make sense of a world in which realities and histories collide and reverberate continuously. This exhibition features artworks by twelve artists/groups that trace and animate the trajectories, nexuses, and mutations of things that resonate with a specific time and place. These things might be material objects or living subjects, but they are always also mediators of meaning, ideology, and memory. When these artists’ practices invoke anthropology, archaeology, or historiography to seek rootedness, they aim less to excavate or clarify the past than to open up a new politics of interpretation for building the present. Haunted by different time spans and territories, positions and subjectivities, the artists reveal unexpected intersections, elusive networks, and fleeting affinities between things. Through their work they aspire to open up the closed circles, exclusive territories, and static systems that are around and also within us.

The installation produced for this exhibition, Pinocchio (2020), is one such project. It began when the artist learned that the Japanese imperial army had attempted to develop alternative aviation fuel from pine roots towards the end of World War II. She investigated the historical background and chemical research to render pine tree sap―the fluid for circulating nutrition and closing wounds―into energy used for wars, as well as the use of pine in France and Germany, where the artist resides. She visited pine forests still remaining in Germany, making molds of the scars left on pine trunks and collecting resin from the trees. Through her archival research, she produced a series of prints from the traces of the bodies of workers who engage in the extraction of pine sap, including their extraction tools and distillation devices.

Pinocchio is an installation assembling pieces produced in this process of physical engagement and research. Different forms of resin and objects reminiscent of distillation point toward the contention with human forces that transforms this natural element, as well as this long, close relationship that reflects the condition of human society. The title of the piece, appropriated from Carlo Collodi’s The Adventures of Pinocchio, reflects the story of a pine trunk (pino = pine) becoming a human child.

As another figure in which human and pine meet, Iwama additionally created a small print with the image of the “pine hermit” from Taoism, said to eat pine needles in order to attain eternal life. The nexuses of pine trees and humans generate alterities without delineating linear histories or fixed meanings, offering the possibility for viewers to find their own micro-views and narratives.

Asako Iwama, born in 1975 in Tokyo. Lives and works in Berlin and Tokyo.

With her professional experience as a chef and interest in the production, distribution, and consumption of food as well as labor, the circulation of resources, and the social relationships they create, Asako Iwama has organized various types of workshops and performances for collective discourse. Her recent work includes videos and objects of various media made in collaboration with others, reflecting systems of society by way of shifts in the technological, ecological, and cultural relationships between humans and natural materials.