NOWs: Towards No Earthly Pole by Julian Charrière 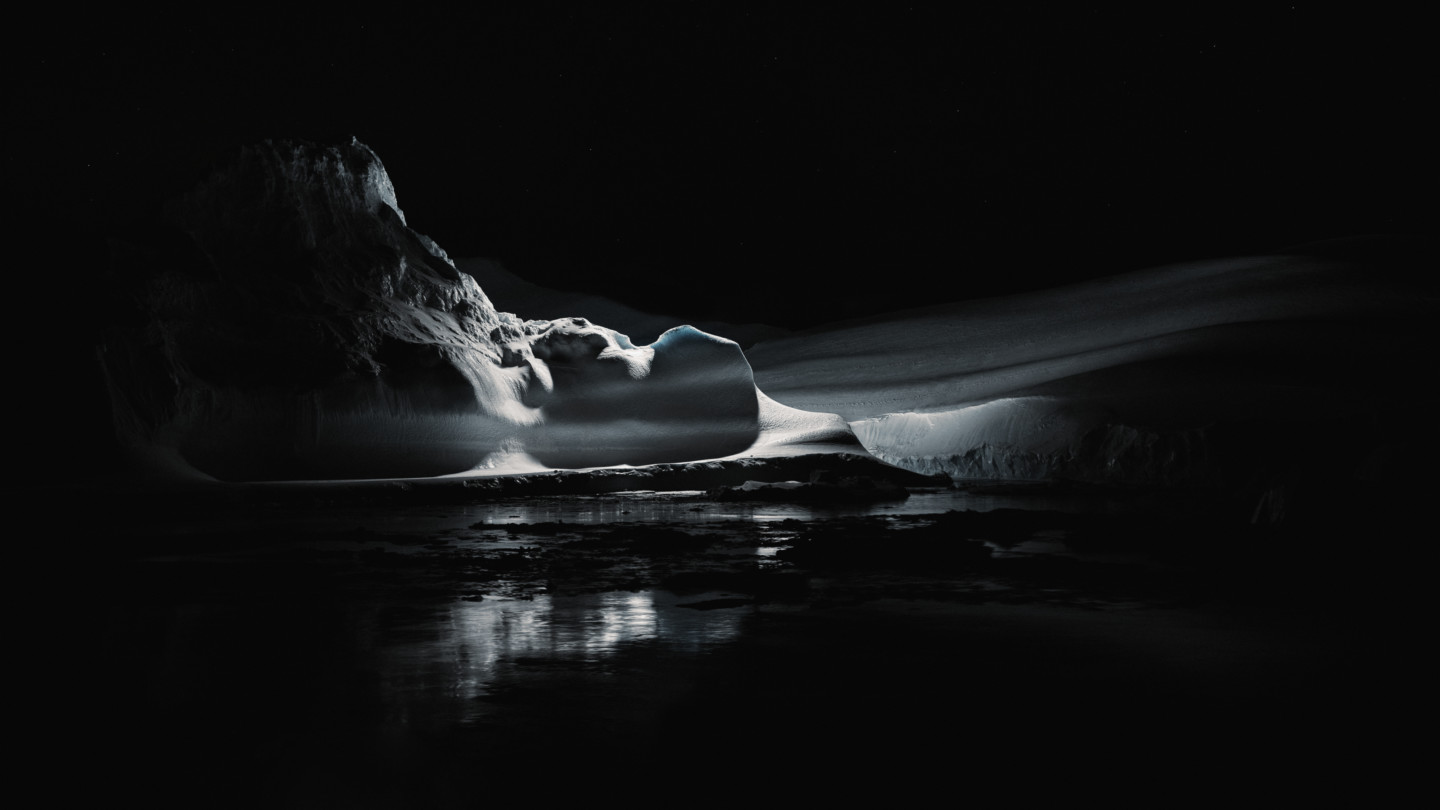 Towards No Earthly Pole

Between 27 October 2019 and 15 March 2020 the Museo d’arte della Svizzera italiana will be presenting a large solo exhibition by Julian Charrière, one of the most innovative and promising young Swiss artists of his generation. Titled Towards No Earthly Pole, the exhibition has been developed around a new videowork of the same name, for which the artist explored remote places subject to extremely hostile weather. The exhibition will subsequently be presented in a modified version at the Aargauer Kunsthaus in Aarau and at the Dallas Museum of Art.

Julian Charrière immediately stood out on the contemporary art scene as a modern explorer on a conceptual artistic quest that combines different disciplines, including geology, archaeology, physics and history. Employing performance, sculpture, photography and video, his work offers new and unexpected perspectives on some of the essential issues of our era, and related to humanity in general. Charrière spends much time travelling, visiting regions of the planet that are both very remote and invested with a strong geopolitical identity for instance, volcanoes, glaciers, radioactive sites where, using unconventional methods and materials, he investigates the tensions and elemental link that exists between human civilisation and the landscapes it inhabits.

The idea of the Towards No Earthly Pole project arose in 2017 when Charrière was invited on board a ship of Russian researchers passing through the Drake Passage that runs between Cape Horn and the Southern Shetland Islands. The powerful impression made on him by the Antarctic landscape and his readings of early 20th-century exploration gave rise to the work, which subsequently took him to the Rodano and Aletsch glaciers in Switzerland, Mont Blanc, Iceland and Greenland.

The title of the show and project is taken from a verse that the English poet Alfred Tennyson dedicated to John Franklin who died along with his entire team during his famous polar expedition of 1845 and creates an immediate association with the world of exploration of the 19th and early 20th centuries. During that period, the Poles and glaciers were the last regions of the Earth to be conquered and mapped; the last frontiers, they were mysterious and gruelling to cross. Today they are considered fragile ecosystems that need to be protected and are fundamental symbols of the Anthropocene, yet they are also the planet’s most alien places where life is extremely difficult. Although only a minuscule fraction of the human population has ever visited them, the North and South Poles are a fixed feature of the collective imaginary with a power of fascination generated by photographs, historic accounts and literature.

The exhibition at MASI has been conceived as a diorama that visitors can enter. With a projection at its centre, Charrière has created an environmental installation that transforms the entire exhibition space into a setting associated with the central subjects and themes of the videowork. The aim of the artist is to intensify the visitor’s involvement by means of a sensory experience as well as the rapport between the observer and the landscape represented.

The Arctic and glaciers are extremely different from our everyday world. The sounds, light and matter experienced during exploratory journeys in these places are fundamental elements of the process of discovery. They form a set of sensations that imbue the landscape with an ancient force and mystery, partly beautiful but also partly threatening, that emphasise each place’s individual existence despite not being free of man’s presence, as though to remind us that human activities today rival the power of the forces of nature, skewing the relationship between culture and nature, and the romantic poetics associated with them.

Alongside reinterpretations of previous works in the environmental installation, there will be new works produced by the artist for the MASI exhibition, for which he has included in his research local subjects and natural resources, and on which he has worked with Ticinese craftsmen.

Through his research, Charrière recreates a dialogue with the landscape and endeavours to rediscover the feeling of astonishment that ancient man felt confronted by nature: in the same way that man acts upon nature, nature acts upon man, and the place where this occurs is the setting for the birth of a work of art.

Julian Charrière – Towards No Earthly Pole has been made possible by the museum’s primary partner, Credit Suisse, by its scientific partner the IBSA Foundation for scientific research, by the exhibition sponsor La Prairie, and by the support of Pro Helvetia, Göhner Stiftung, the Stanley Thompson Foundation, Fondation Coromandel and Erna und Curt Burgauer Stiftung. 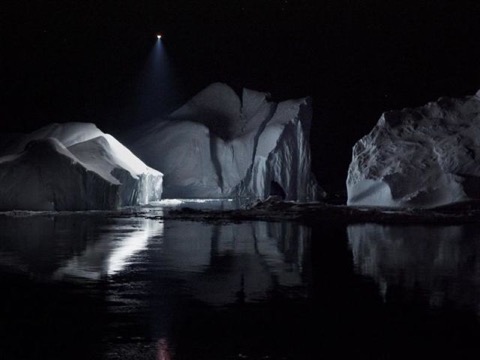 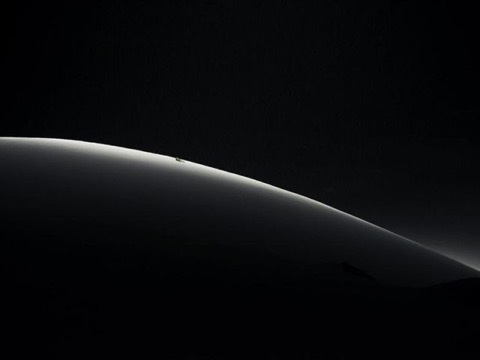