As practiced memory. As practicing stories. As historying. As something technologically or corporally mediated. As something political and socially touching the world. As tool or weapon (as you decide), a responsibility, something critically filtered, shaped, opened rather than closed, generative rather than entombed. In the future more than the past. Maybe a now-memory, as Henri Bergson says.

The three-day Archives Works Marathon is a dense vortex of energy and ideas materializing around the practice of archives, producing content and showing case studies and tools that art engages through means of archival practices and education methodologies. It assembles artists, historians, curators, theoreticians, urban planners, educators, e.a. to present and participate in talks, performances, and experiments followed by questions and discussion panels. The former marathons gathered swarming matrices of peers and practitioners, provoking relationships connected to the Institute as practices in teaching and learning with the understanding that art and art education can and do change reality. These marathons are teaching experiments. They are occasions for co-producing knowledge by doing our thinking together. Archives Works because archives work. Archives are works. Archives must work. Must be worked. Archives must be practiced. The marathon will be a proof of concept for how different archival practices grow and evolve.

A ‘proof of concept’ is an idea acted to prove its feasibility. It is theory practiced. This is a proof of a concept, which works and keeps working. Archives Works, in addition to being a methodological experiment in teaching doing, is also the next step in the project Acting Archives, which is being enacted as a collaboration between the Institut für Raumexperimente, the Alle School of Fine Art And Design at the University of Addis Ababa and other artist groups and institutions in Addis Ababa.

Acting Archives is a project by the Institut für Raumexperimente, Berlin University of the Arts and the Alle School of Fine Arts and Design, Addis Ababa University, supported by Studio Olafur Eliasson, and funded by the TURN Fund of the German Federal Cultural Foundation. 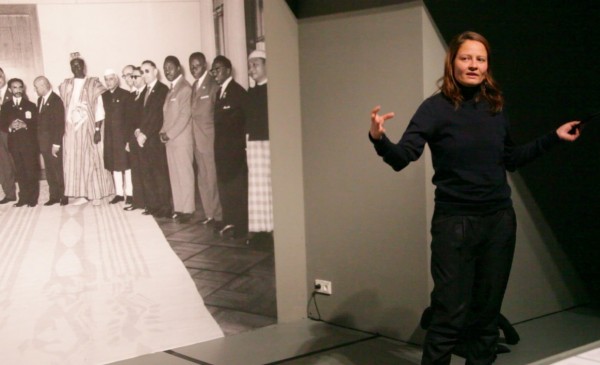 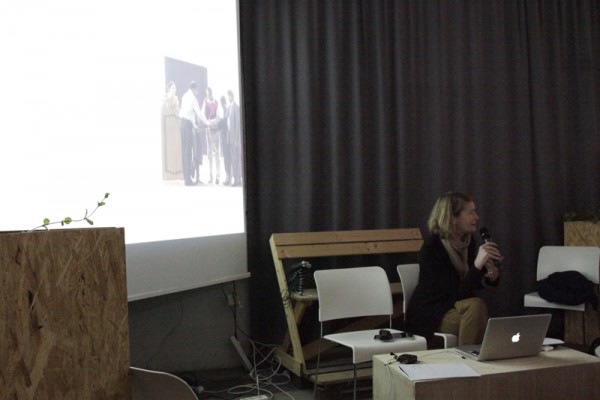 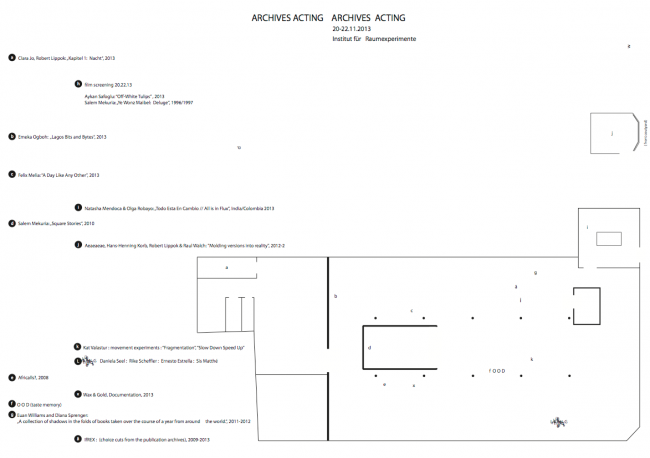 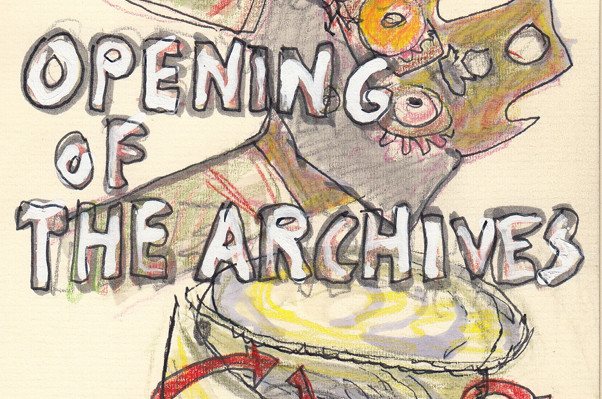 Other entries filed under Acting Archives and Marathon: