Ideas Are Motion: The Poster as an Experiment in Travel
Poster Project, Part 2: Japan
Berlin 2000-2011: Playing amongst the Ruins, Museum of Contemporary Art Tokyo 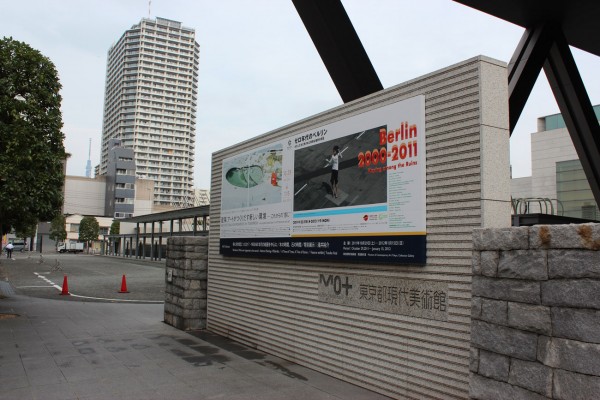 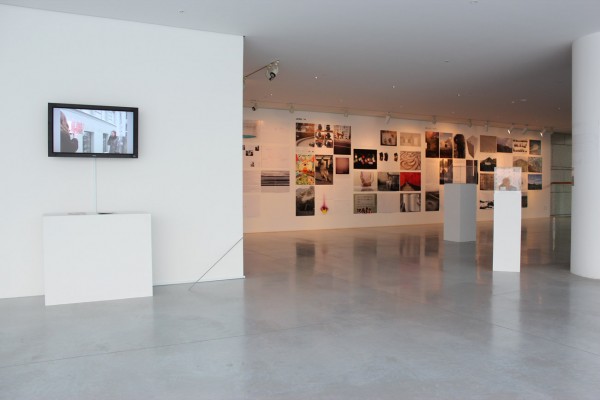 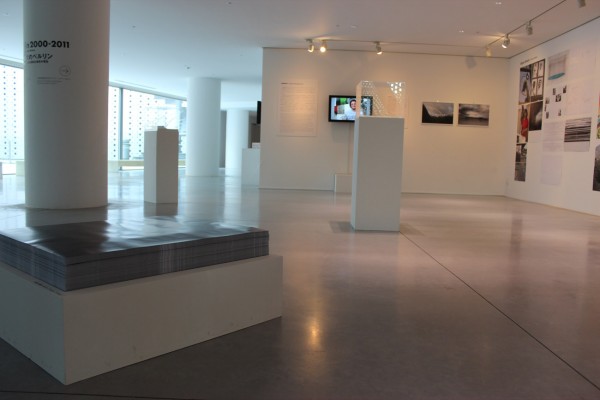 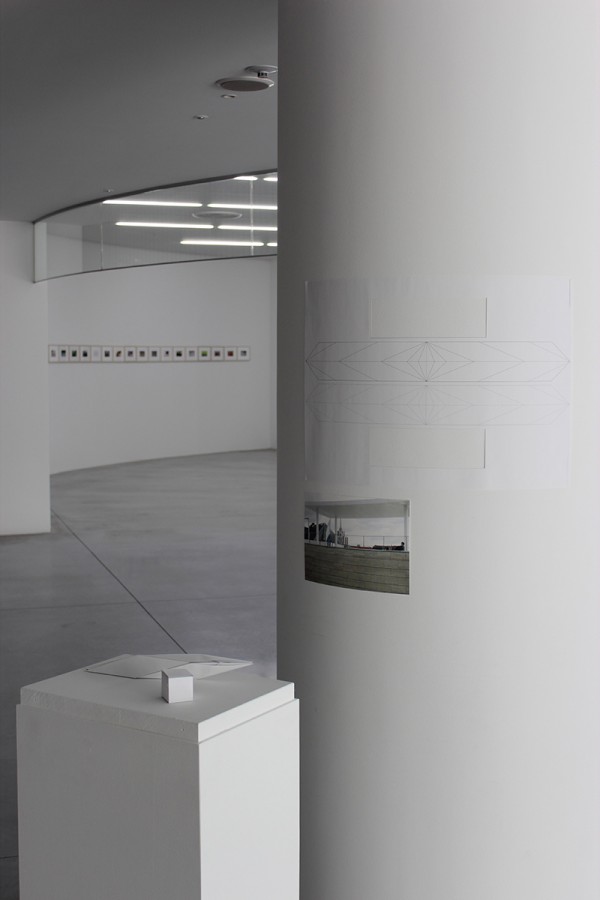 Other entries filed under Collaboration, Exhibition and Publication: