watch The Storyteller. Part I with Molly Nesbit, part I

watch The Storyteller. Part I with Molly Nesbit, part II

watch The Storyteller. Part II with Molly Nesbit, part I 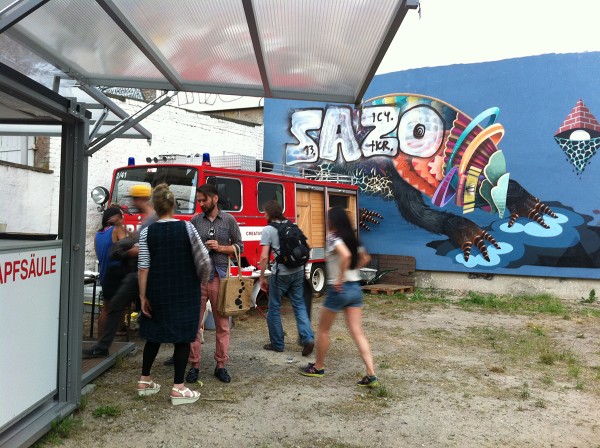 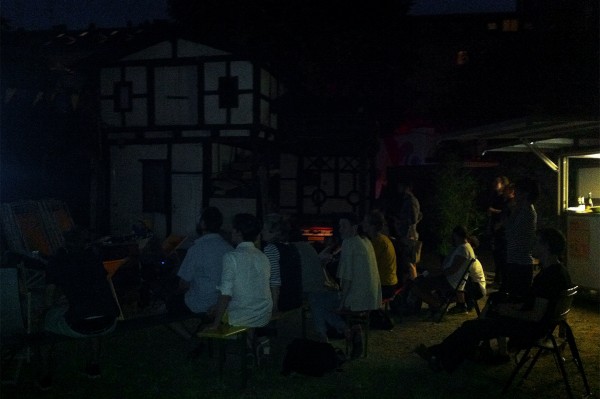 Molly Nesbit leads a three-day seminar The Storyteller, discussing various artistic methods for sharing experiences of travel through narration. Topics of discussion include Walter Benjamin’s essay The Storyteller: Observations on the Works of Nikolai Leskov as well as Chris Marker’s film Sans Soleil and Pier Paolo Pasolini’s film Notes Towards an African Orestes. Nesbit examines the aspects of narrating and storytelling found in these examples. The conversation with Olafur Eliasson, Christina Werner, Eric Ellingsen, and the participants draws on experiences from living and working in Addis Ababa from October to December 2012.

Expand…
Molly Nesbit, chair and professor in the Department of Art at Vassar College and contributing editor of Artforum. She is the author of Atget’s Seven Albums (1992), Their Common Sense (2000), and The Pragmatism in the History of Art (2013), the first volume in a collection of her essays. Since 2002, together with Hans Ulrich Obrist and Rirkrit Tiravanija, she has tri-curated Utopia Station, an ongoing book, exhibition, seminar, website, and street project.