Prize of the Böttcherstraße in Bremen 2020

Exhibition: 29 August – 1 November 2020
Press conference: 28 August 2020, 11am
Award ceremony: 27 October 2020, 7pm
Curated by Mara-Lisa KinneThe Kunsthalle Bremen presents ten young and promising positions in contemporary art. Distinguished curators such as Johan Holten, Bonaventure Soh Bejeng Ndikung and Bettina Steinbrügge have nominated ten artists from the German-speaking area. Their works can be seen in the Kunsthalle Bremen in an exhibition from 29 August to 1 November 2020.The Prize of the Böttcherstraße in Bremen is among the leading and highest awards in the field of contemporary art in Germany. The competition features 30,000 Euro in prize money for the winner and, in 2020, it was held for the 47th time in the Kunsthalle Bremen. A prominent jury determines the winner of the prize during the course of the exhibition. The following ten artists have been nominated for the 2020 Prize of the Böttcherstraße in Bremen:

The art prize has been awarded for over sixty years. Since 1985 the prize and the exhibition has been presented in the Kunsthalle Bremen with the support of the Donors’ Circle (Stifterkreis) of the Kunstverein in Bremen (Bremen Art Association). They have also made possible the purchase of a work by each of the prize’s winners. The Kunsthalle Bremen has thus been able to expand its collection through significant works by Martin Honert, Olafur Eliasson, Wolfgang Tillmans, Tino Sehgal, Ulla von Brandenburg, Thea Djordjadze or Daniel Knorr and Nina Beier, among others. Every two years, ten distinguished curators each independently select one artist from the German-speaking area. 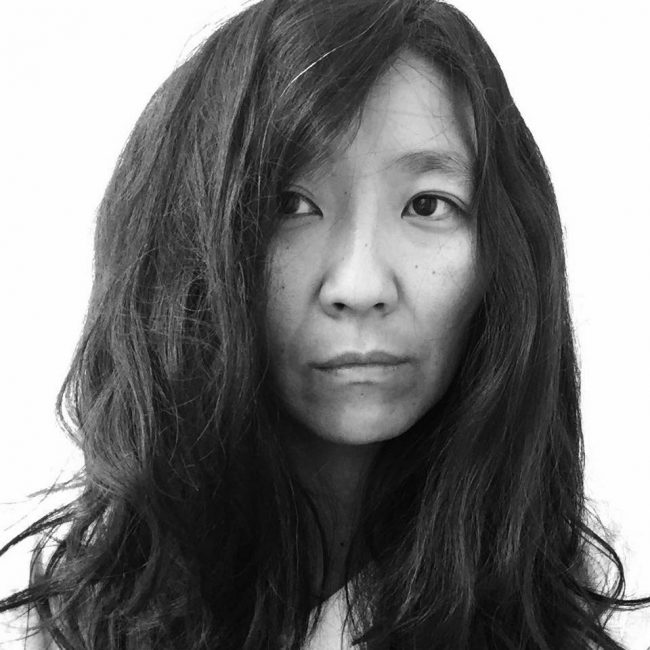