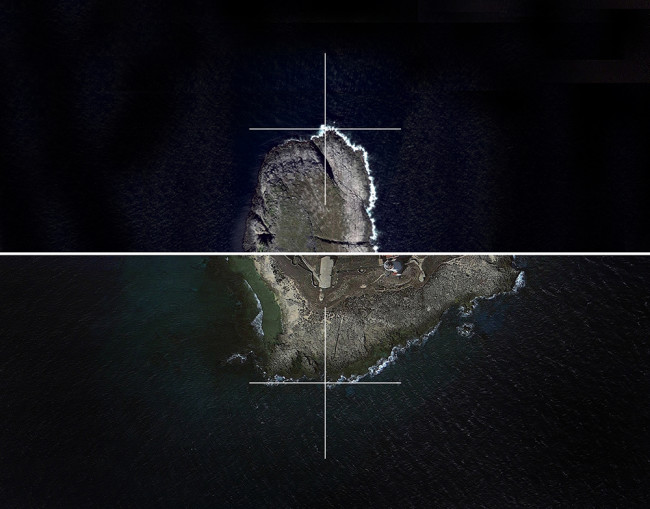 Felix Kiessling is the winner of the art competition Seas and Oceans, bearing a prize of 6000 Euro. The five-person jury selected “Endpunkt Europa” (Europe’s outermost edge) by Felix Kiessling.

“What exactly is a coastline?” asks Felix Kiessling in his work. As the boundary between land and water, it is both of these at the same time – the exact border between the two is hard to define. Whether you are defining a location or measuring a distance, the results you come up with always depend on the accuracy of your measurement. A more accurate measurement will make a coastline look longer, because more details will be taken into account. In this work the artist is looking for the outer limits of Europe. He will choose a point on the coast and take one grain of sand, defining it as the northernmost or southernmost point of Europe. And his search for extremities doesn’t stop there: he will examine the grain of sand with an electron microscope. In its tiny structure we come even closer to Europe’s furthest extremity. Felix Kiessling invites the viewer to travel to a point that doesn’t really exist.

The visualisation shows the nothernmost point of mainland Europe, Kinnarodden in Norway, as well as the southernmost in Tarifa, Spain.
The jury selected Felix Kiessling‘s concept for its outstanding artistic quality. The artist investigates the limits of human experience. The exact borders of Europe are called into question, along with the political, scientific and artistic methods we use to define boundaries. By exploring how we define limits, the artwork plays with the concept of scientific precision. Through its use of electron microscopy it brings art science and technology into exchange. The title evokes current politics, where Europe is seen as a place of refuge by the persecuted, but doesn’t always live up to its promise. On a personal level the artwork awakes the viewer’s longing to travel and discover new places. This brings us full circle to the topic “Seas and Oceans” which are always connected with expeditions into the unknown.

From April to October 2017 the MS Wissenschaft will visit over 40 cities and towns in Germany and Austria. Starting in Bonn the ship will travel up the Rhine to Koblenz. Other stops will include Saarbrücken, Karlsruhe, Stuttgart, Frankfurt am Main, Würzburg, Passau und Linz (Austria). Felix Kiessling‘s artwork will complement around 30 hands on science exhibits and provide an artistic view of the exhibition’s theme “Seas and Oceans”.

Further information and the full itinerary for the MS Wissenschaft (available end of February) can be found on the website www.ms-wissenschaft.de

—
Felix Kiessling (*1980) lives and works in Berlin. He completed his studies at the Institut für Raumexperimente at Berlin University of the Arts as a Meisterschüler under Olafur Eliasson in 2014. The artist explores the parameters and boundaries of human perception in his conceptual and often scientific works. Precision and scale are fundamental to all Felix Kiessling‘s works. 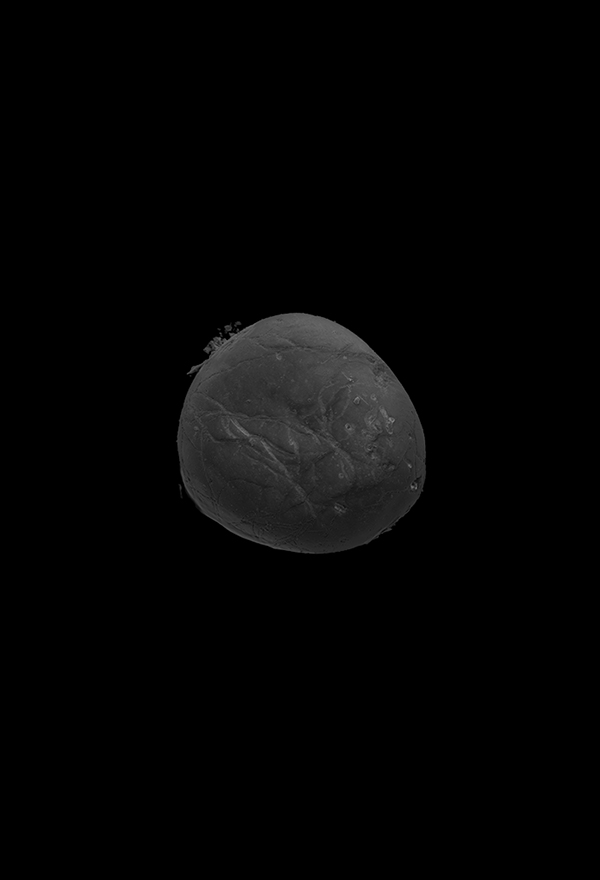 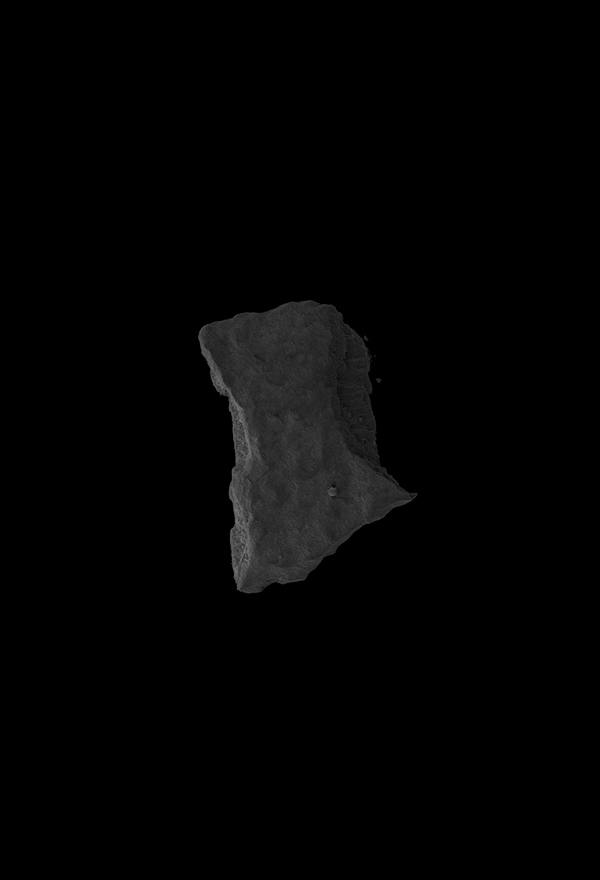 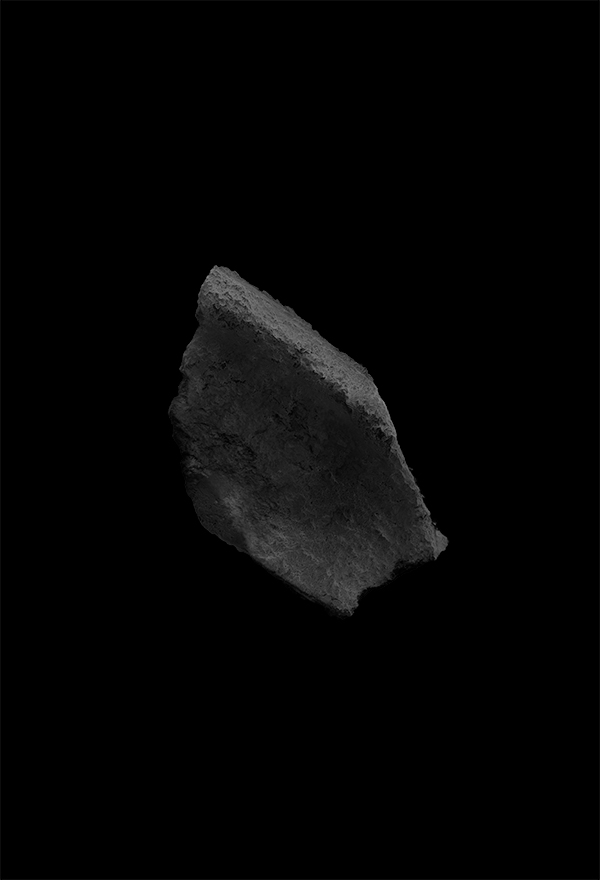 Wissenschaft im Dialog
Wissenschaft im Dialog (WiD) aims to arouse and strengthen interest in science among people of every age and background. We aim to achieve this by organising discussions, education projects for schools, exhibitions and competitions – all focused on science and research. We develop new formats for science communication and run events across Germany to reach diverse target groups. Our goal is for as many people as possible to be involved in discussions about research, including its controversial aspects. WiD is a non-profit organisation founded in 1999 by the major German science organisations on the initiative of the ‘Stifterverband für die Deutsche Wissenschaft’. WiD also has several foundations as partners and receives significant support from the German Federal Ministry of Education and Research. www.wissenschaft-im-dialog.de