NOWs: “I” by Alvaro Urbano 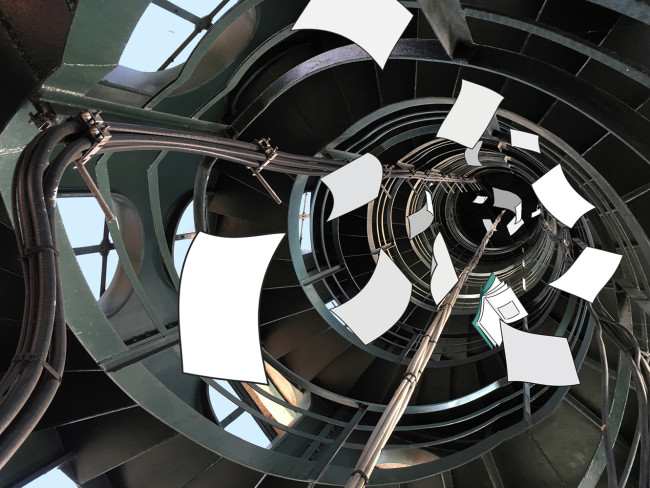 11am (by reservation only)

In this project, the notion of the ‘solo show’, i.e. an exhibition of works held for public view by a single artist, is turned on its head: it is in fact an exhibition designed to be viewed by a single spectator. A choice both provocative and intimate at the same time, in line with the curatorial approach adopted by Treti Galaxie, which often questions the relationship between contemporary art and its audience.

The title ‘I’, as well as referencing the number one in the Roman numeral system and the first person singular pronoun, and therefore the particular viewing mechanism of the project, is also the last letter of the cryptogram written in an alphabet of ancient Icelandic runes which is found by Professor Otto Lidenbrock, the main character in the novel ‘Journey to the Centre of the Earth’ by Jules Verne. In the story, once deciphered, the message contains instructions on how to reach the centre of the planet. On the basis of this cryptogram, the artist has constructed a far-reaching project entitled ‘My Boy, with Such Boots we may Hope to Travel Far’, which consists in transforming the letters of the message into sculptural groups distributed throughout various places around the world and created with materials characteristic of the areas in which they are installed. The initial stage of the project witnessed the creation of the first 15 letters of the message, positioned permanently between Merano and Tyrol.

In ‘I’, Urbano’s ambitious project is brought together as a whole in the spaces of the Mole Antonelliana. The exhibition may be considered a sort of rite heralding the transformation of an idea into a work of art: a particular work which, in order to be viewed in its entirety, will require a long journey around the world.

The spectator, along the way up from the ground floor to the spire of the Mole, via the narrow spaces along the inside walls of the cupola, will come into contact with the entire cryptogram, presented in various forms, such as sounds, drawings and installations. Through his/her subjective experience, the spectator will be able to mentally reconstruct the various parts of the project, thus serving as the medium for the ideal transformation of ‘My Boy, with Such Boots we may Hope to Travel Far’ into a signal which, through the particular antenna-shaped architecture of the Mole, will be ‘transmitted’ and broadcast around the world.

With the development over time of ‘My Boy, with Such Boots we may Hope to Travel Far’, the sculptures positioned in various places around the planet will become the concrete manifestation of this signal.

The event is open to a limited number of participants, and foresees the participation of a maximum of 40 people: the sole spectator of the exhibition will be identified through the distribution of chocolate bars, one of which will contain instructions on how to access the exhibition.

In order to book, it is necessary to send a participation request to the address info@tretigalaxie.com on 27 October 2016 between 8am and 8pm with the words “SOLO SHOW” in the subject line.

Thanks to its collaboration with the National Cinema Museum of Turin, Treti Galaxie presents ‘I’: a solo show by Alvaro Urbano staged in the evocative and mysterious spaces of the Mole Antonelliana.

Alvaro Urbano examines the borders between architecture, fiction and utopia through the use of various media, including video, performance, site-specific installation and sculpture. In his research, Urbano conceives of architecture as the translation of thought into a tangible structure, a structure which is then built with the aim of influencing the lives and the perception of the people it houses. The artist, drawing on forms of thought apparently far-removed from those regarding the construction of artificial environments, such as storytelling, dreaming and utopian thought, works to bring these elements back to architecture, in the attempt to disrupt its paradigms and original functions. 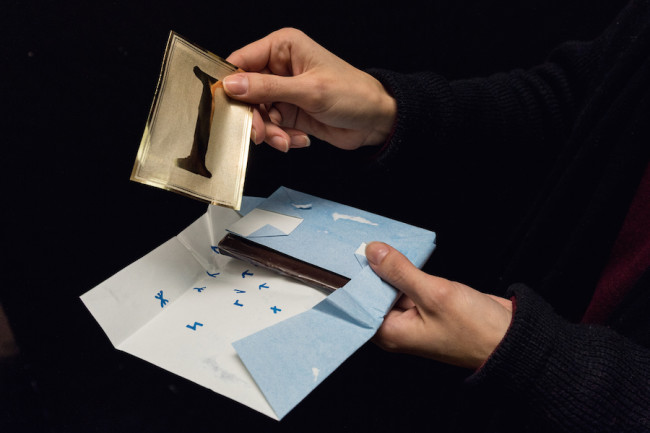 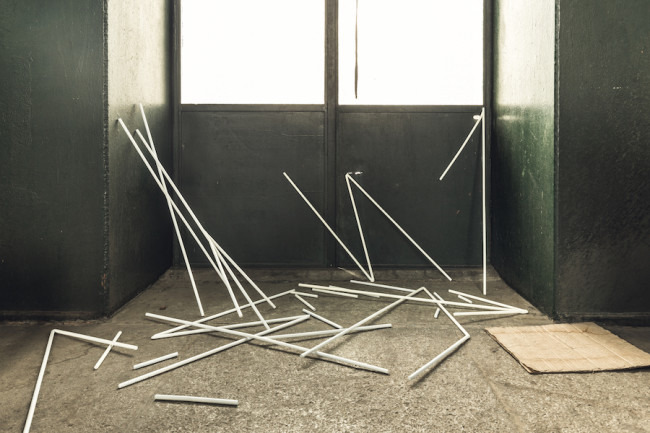 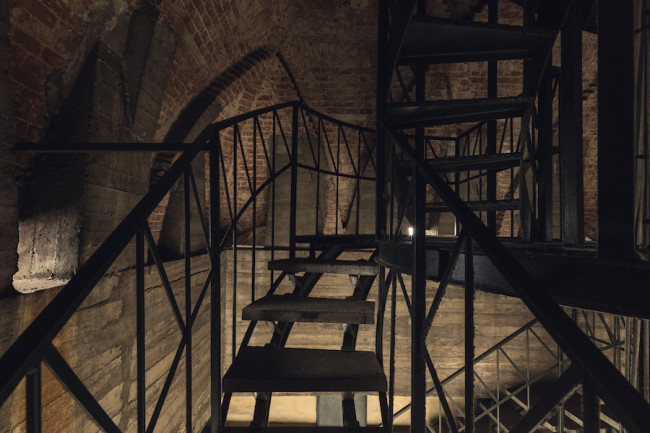 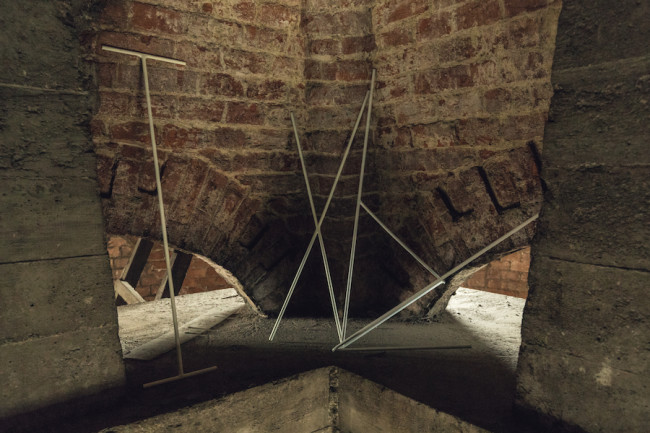 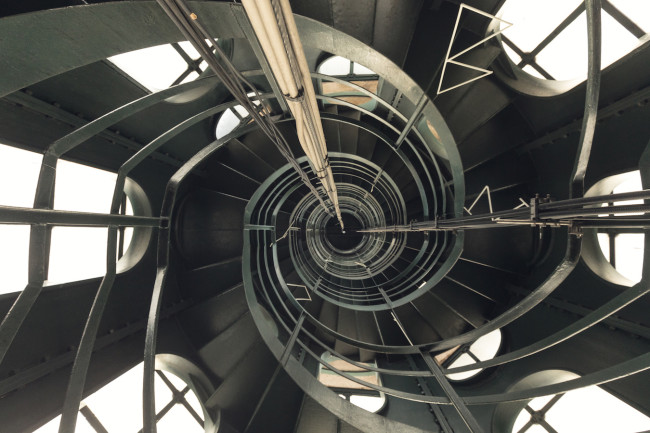