NOWs: Festival de l’Union, Tambacounda and The Rhythm of Giving and Taking, Dakar 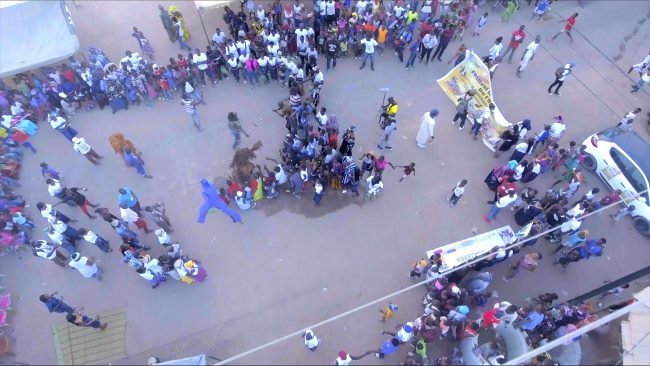 Festival de l’Union, Tambacounda and The Rhythm of Giving and Taking, Dakar

Both collaborations in Tambacounda and Dakar mark the provisional conclusion of the artistic research and exhibition project SEEDS FOR FUTURE MEMORIES. Voicing the two ends of migration. In 2018, thirteen artists travelled to Sinthian, Senegal and Florence, Italy to confront the contemporary realities of colonialism, and to jointly develop an aesthetic and political dialogue. Hosts and partners were Villa Romana in Florence and the Thread Residency in Sinthian. In 2019, artistic works resulting from these researches were presented in three parallel exhibitions in Berlin and at Villa Romana in Florence followed by the symposium TRANSVERSE TRAJECTORIES.

Invited by the Senegalese acitivist, rapper and artist Negga Dou Tamba five artists – Leone Contini, Binta Diaw, Jeewi Lee, Juan Pablo Macias, Raul Walch – are now contributing to the Festival de l’Union in Tambacounda, joined by guests who were part of or whose paths have crossed with the project SEEDS in the past two years. This fifth edition of the festival is dedicated to the subject of environment, its preservation and its valuation. Negga Dou Tamba initiated the festival in 2016 as a big public event to praise the heritage, the common good and the power of imagination in Southeastern Senegal. Dozens of local, regional and international performers will participate in this joyful event.

Subsequently the artists Leone Contini, Binta Diaw, Jeewi Lee, Juan Pablo Macias and Negga Dou Tamba will reflect on the The Rhythm of Giving and Taking at Kër Thiossane in Dakar, a space for Art and Multimedia created in 2002. How do artists navigate in trans-cultural spaces contested with hierarchies of knowledge? What are the formats with which the artists respond to the site, to the issue of migration and to the festival’s major theme, ecology? The audience is invited to discuss collaborative artistic practices in a trans-continental context after a set of lectures and talks and to conclude the evening with a commonly created informal dinner. 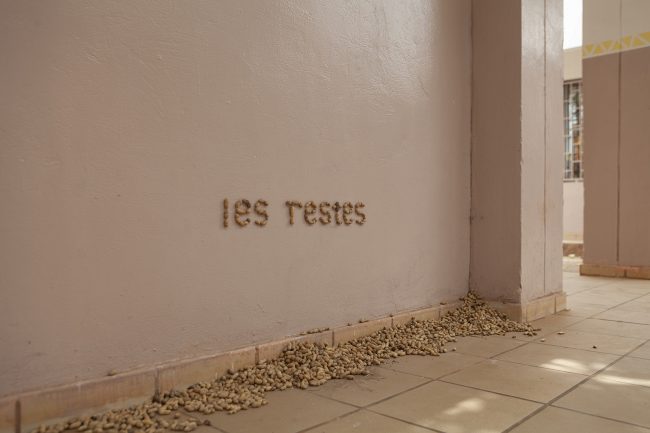 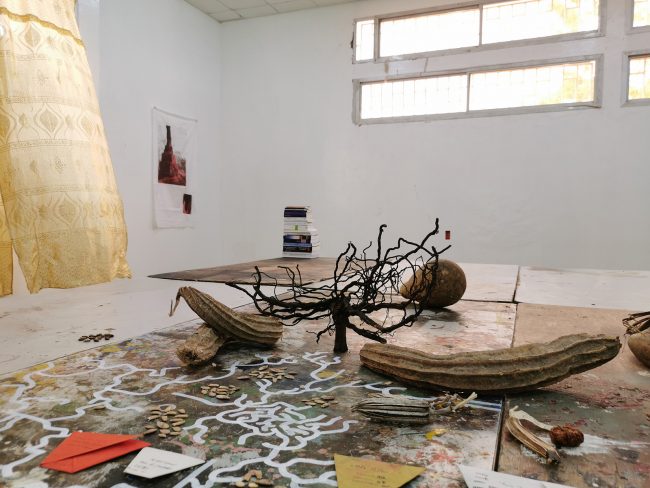 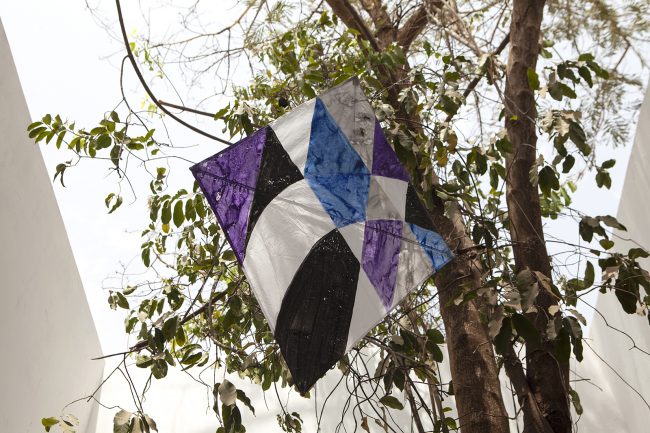 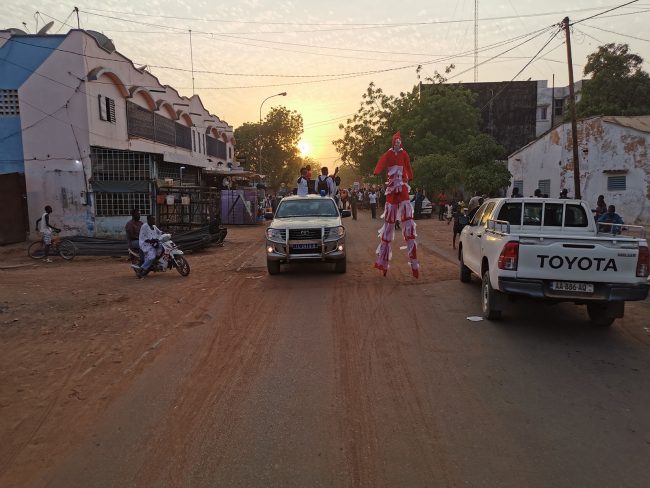 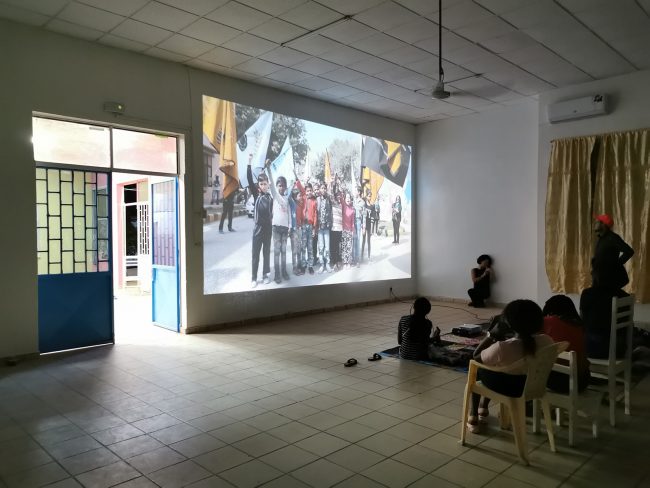 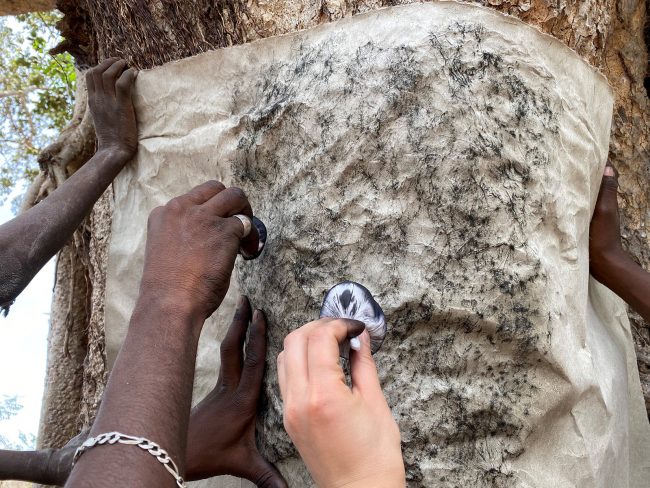 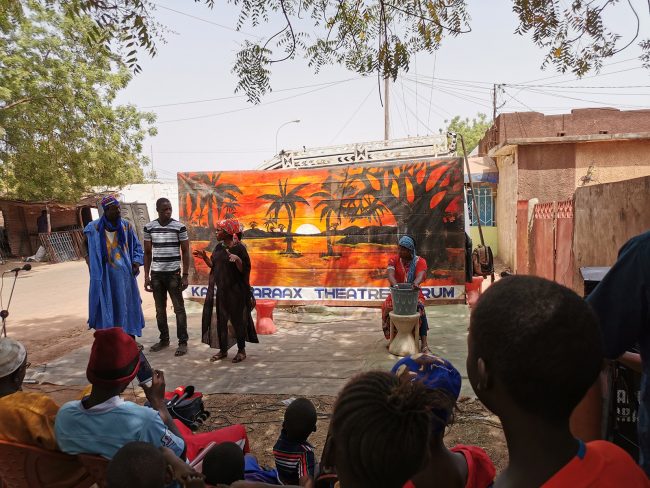 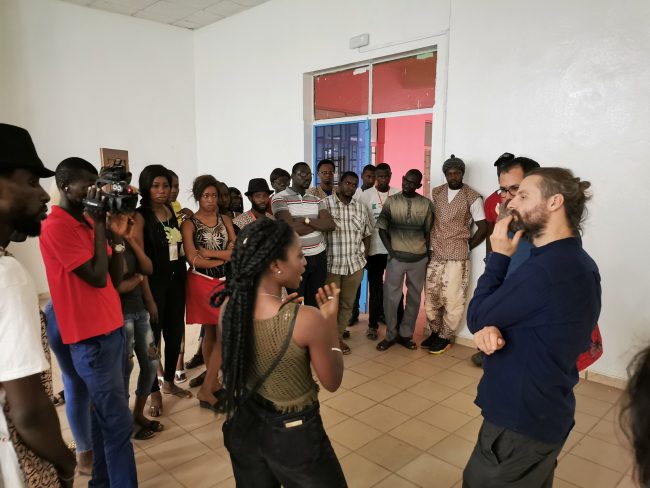 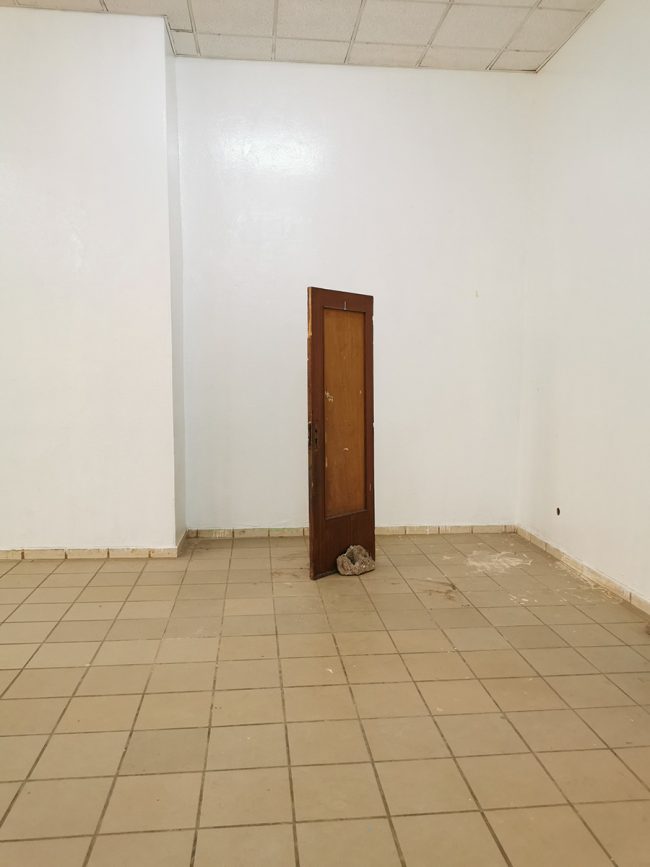 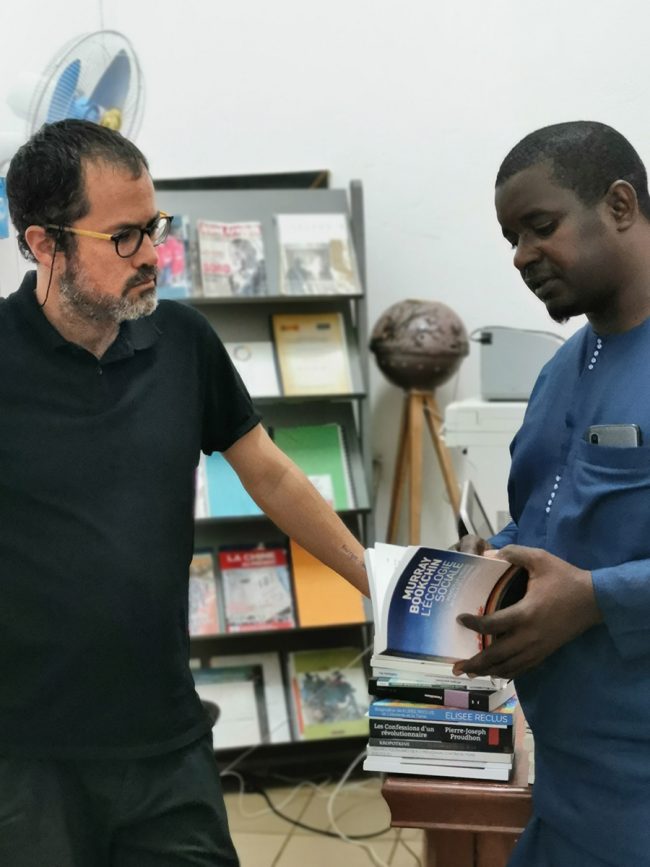 The Tambacounda region in Senegal is one of the major hubs of migration to Europe. Together with the Thread Residency in Sinthian, Senegal, the artist house Villa Romana started therefore a transcontinental exchange project in 2018. After exhibitions in Berlin and Florence and a symposium on rural art, the project returned to Tambacounda in February. At the invitation of the activist and rapper Negga Dou Tamba, the artists Binta Diaw, Leone Contini, Jeewi Lee, Juan Pablo Macias, Raul Walch participated in the 5th edition of the Festival de l’Union (21.-23.2.2020). Negga Dou Tamba initiated this hip-hop and cultural festival in 2016 as a major public event to praise the heritage, the common good and the imagination in Southeast Senegal. Curated by Agnes Stillger,”Intersection Tamba” included an exhibition, film screenings and theater. The project addressed the themes migration and ecology, but most importantly, participation was about building alternative relationships and giving international visibility to the region’s wealth and issues. 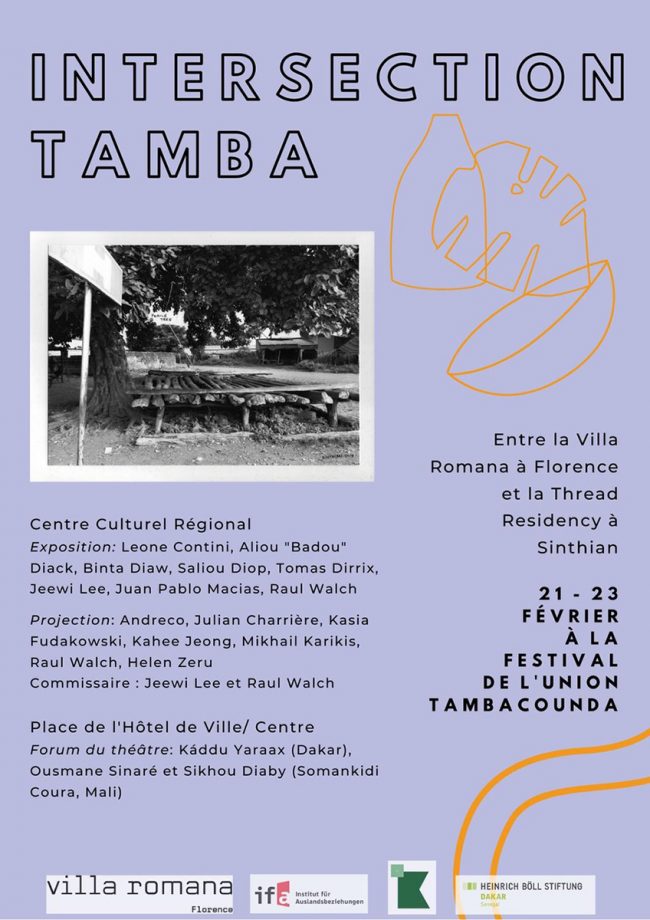 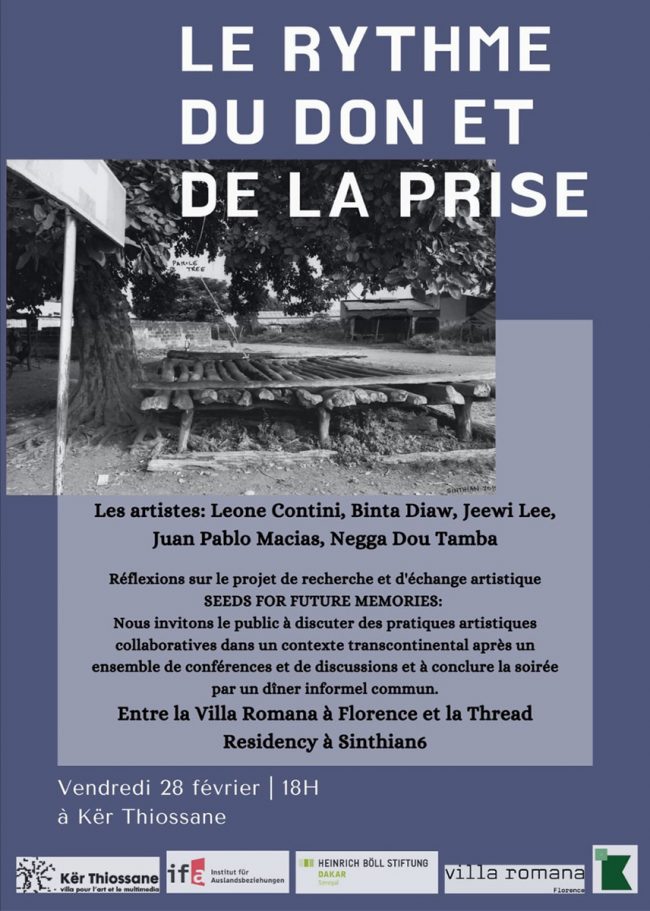