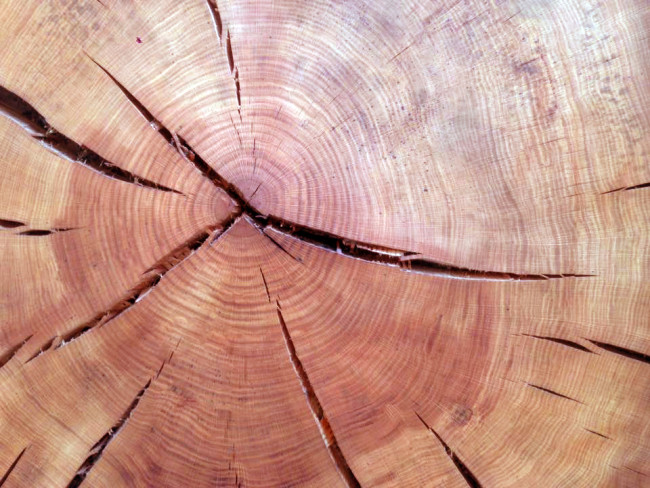 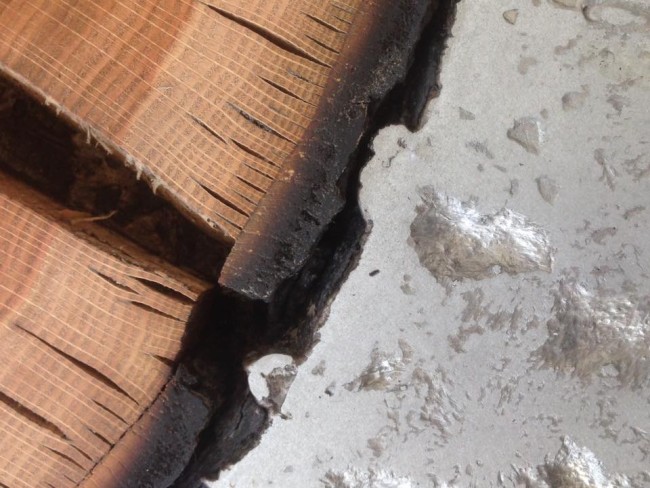 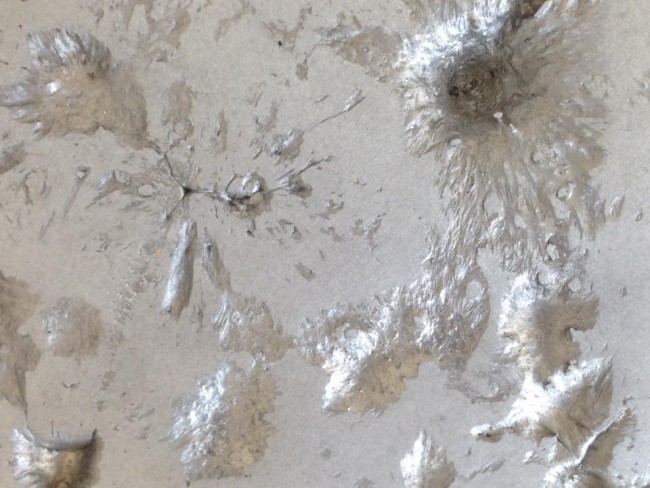 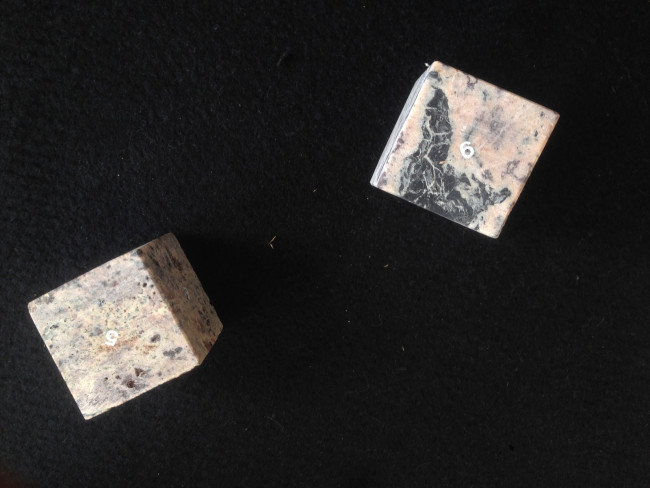 —
Pure Chance consists of four dice made of uranium-rich ore, two dice cups of black leather and 34 transparent blisters filled with the 17 rare earth elements, arranged on a black felt playing field of 180 x 240 cm and a wood disc of a 180 year ols Oak tree cut down in an area that sufferd strongly from the acidic rain creaated by the incident of Tschernobyl casted in Aluminium.

The Principle of Random Generators:

There are two principal methods used to generate random numbers. The first method measures a physical phenomenon that is expected to be random, subsequently compensating for possible biases in the measurement process. Example sources include measuring atmospheric noise, thermal noise and other external electromagnetic and quantum phenomena. For example, cosmic background radiation or radioactive decay as measured over short time scales represent sources of natural entropy.

The second method uses computational algorithms that can produce long sequences of apparently random results, which are in fact completely determined by a shorter initial value (known as a seed value or key). As a result, the entire seemingly random sequence can be reproduced if the seed value is known. This type of random number generator is often called a pseudorandom number generator and does not typically rely on sources of naturally occurring entropy, although it may be periodically seeded by natural sources. Furthermore, this type is non-blocking and is thus not rate-limited by an external event, rendering large bulk reads a possibility. Throwing a dice made of uranium, unite/merge the two possible systems of random generators: Pure Chance.
The Rare Earths:

The Japanese call them “the seeds of technology.” The US Department of Energy calls them “technology metals.” Regardless of the terminology, these elements make the high tech world we live in today possible – everything from the miniaturization of electronics, to the enabling
of green energy and medical technologies, to supporting a myriad of essential telecommunications and defence systems. Due to their unique magnetic, phosphorescent and catalytic properties, these are the elements that have become irreplaceable to our world of technology.

Rare earth elements are a set of seventeen chemical elements in the periodic table, specifically the fifteen lanthanides plus scandium and yttrium. Scandium and yttrium are considered rare earth elements as they tend to occur in the same ore deposits as the lanthanides and exhibit similar chemical properties. Despite their name, Rare Earths are, in fact, fairly commonplace and are relatively abundant in the Earth‘s crust. Nevertheless, it is unusual to find them in quantities significant enough to support the current economic interest in mineral development.

From our smart phones to our latest weaponry, the technology forming the foundation for contemporary life would be impossible without rare earth metals. The importance of these elements continues to grow as emerging markets — including the renewable energy sector — increase their demand for technologies dependant on Rare Earths. Now a new study from researchers at Yale has found that many of the materials used in high tech products, including Rare Earth metals, have no satisfactory substitutes, underscoring not only our vulnerable reliance on them, but also the need to better manage these crucial resources.

Consequently, increased mining for these scarce resources can have some nasty side effects for the environment. China has intensively
mined for rare earths with little regulation, allowing it to dominate the global industry for the past 25 years. Despite this economic interest, China has acknowledged the significant environmental harm caused by the process. According to a white paper issued by the Chinese cabinet in June last year, “excessive Rare Earth mining has resulted in landslides, clogged rivers, environmental pollution emergencies and even major accidents and disasters, causing great damage to people’s safety and health and the ecological environment”.

The mining, refining and recycling of Rare Earths have serious environmental consequences if not properly managed. A particular hazard is mildly radioactive slurry tailings resulting from the common occurrence of thorium and uranium in rare earth element ores.

34 blisters full of rare earth minerals: currency; potential; hope; a tribute of mother earth and the fuel of the Anthropocene. Commodification of these materials implicitly results in destruction of the planet in order to build a reality delineating our relationship to that which was
once called nature.

Dice are small objects to be thrown, exhibiting multiple resting positions and used for generating random numbers. In accordance with the laws of classical mechanics, the cast of the dice is determined by the way they are thrown. Rolling dice is inherently random due to uncertainty in minor factors, such as tiny movements in the thrower‘s hand. Consequently, dice represent a crude predecessor to the hardware
random number generator.

It is theorized that dice were originally made of the talus of hoofed animals — colloquially known as „knucklebones“ — and were used for predicting the future.

The Royal Game of Ur (also known as the Game of Twenty Squares) originated in Mesopotamia (modern Iraq) and dates back to about 3000 BC. The game was played with a set of pawns on a richly decorated board. This can be considered an ancient relative of the racing game and employed a set of knucklebone dice. Versions of the Royal Game of Ur were also known to be played in Egypt. A Babylonian treatise on the game written on clay tablet shows that the game had astronomical significance and that it could also be used to tell one‘s fortune.

The game‘s inherent modus operandi reveals the overt execution of chance; the rules can only be hazily made out through the guise of conditioned ignorance. This leads to a challenging future: the environment as the game board, setting the guidelines as a mirror of the rules for human development.

The works Pure Chance and Domarring by Markus Hoffmann are on show at Studio Picknick, Berlin, (Ausstellung zum Meisterschülerpreis des Präsidenten der Udk) from April 29 till May 14, 2016.