In the 1530’s performance meant the carrying out of a promise. A thing acted out, played, done. Today performance means what? A way of qualifying everything from politics and social entanglements to technology (car engines, computers, drugs), environmental and structural systems to sustainability, something incubating in movement, from dance to theater to acting, to acting art, to singing, or action anything, poetry, on and on.

One thing we think performance means is a relationship to precision, to being precise. A tool for making things felt. Something that can be felt and feeling at the same time. We feel that performance is practiced and a practice, content and content production working of strangely attractive feedback loops from looking and listening to thought to action in which the action keeps thinking going keeping action going keeping thinking going on and on. Something that is generous in terms of audience co‐production. That performance is the relationship of imagination, feeling, thought, and beliefs materializing from one’s language as an artist. 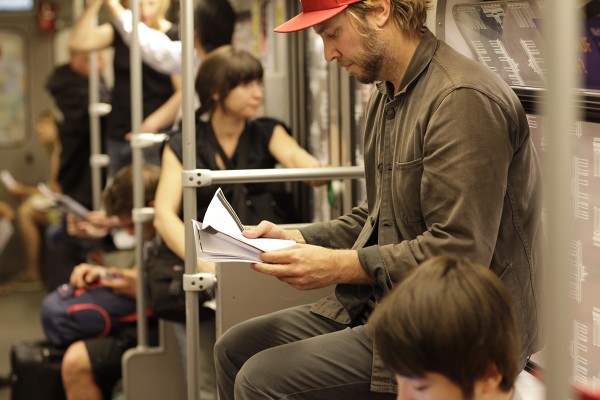 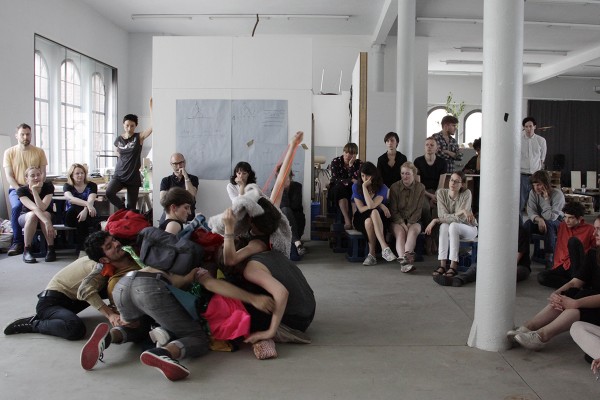 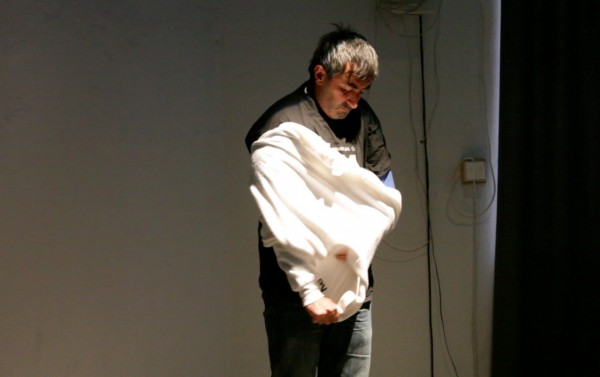 Other entries filed under Marathon: