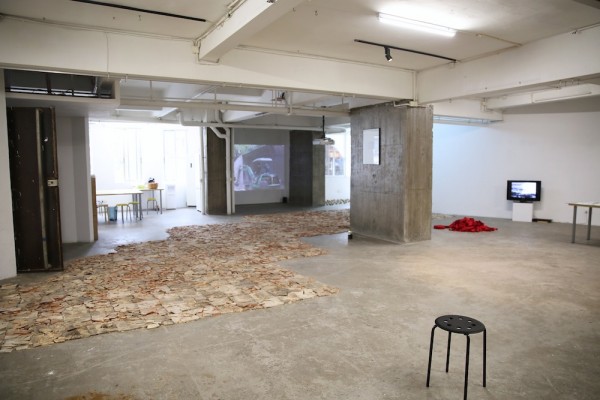 The projects are ideas and interventions, images action. Some are precise statements, others errant dreams, others personal distortions and curated delusions. Some are autonomous projects soon to be realized, unknown characters operated on by translations, parts carried and realized in other places, co-authored in the approach, attempts and pitches for projects to come, reflections given to fade.

Silent Walk Manual: With a group or alone, walk through part of a city without speaking for at least 30 minutes. While walking, give continuous and focused attention to the loudest sound you hear around you by looking in every direction in which you hear something.

The walk meandered on and ended up on a rooftop, morphed into a celebration, the celebration continued as a gathering inside Vitamin Creative Space with common dumplings cooking, drinks, actions and performances, followed by evening drinks at the near by street vendors, accompanied by further performances. 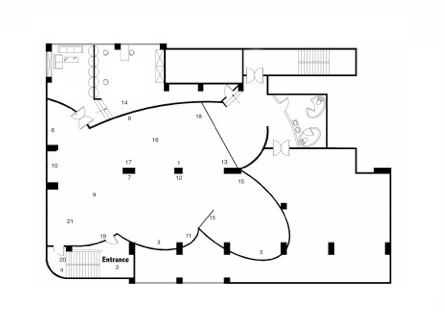