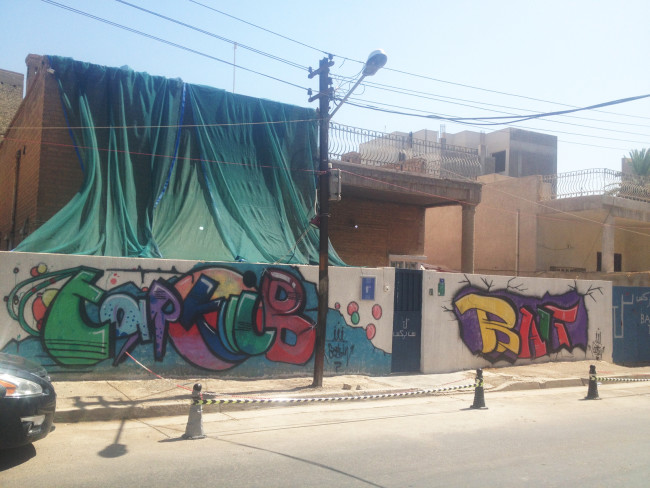 An event of the Goethe-Institut Irak in BAIT TARKIB, Baghdad in collaboration with Institut für Raumexperimente, Berlin

Arts Seminar in Baghdad is a workshop series that prepares the participants to engage with art works in the urban space of Baghdad. The seminar will start with a kick-off session – an intense 3-day workshop at Tarkib –, followed by regular skype sessions and will result in an exhibition, that is also a guided tour of the city, titled Baghdad Walk.

Baghdad Walk is a group exhibition by emerging Iraqi artists presented in the public space and in different locations in Karada, Baghdad. The walk starts at Iraqi Independent Film Centre, leads along Al Rasheed Street to Midan Square, connects Tayeran Square, Tahrir Square and Kahramana Square, spreads along the Abu Nawas riverside and meanders through Karada neighborhood, featuring time-based works and interventions. Baghdad Walk is an exhibition and a narrative tour of the city. The participating artists connect their works with the specific locations, introducing background information on site. Manifold stories about the city of Baghdad are told and retold anew through the artists’ perspectives and the encounters they create.

Special thanks to Hella Mewis

The series is choreographed by Christina Werner

–
This event is part of a workshop series „Arts Seminar in Baghdad“, conceived and organised by the Goethe-Institut Irak, in collaboration with the Institut für Raumexperimente (Institut for Spatial Experiments), Berlin and hosted by TARKIB Baghdad Contemporary Arts Institute in BAIT TARKIB. 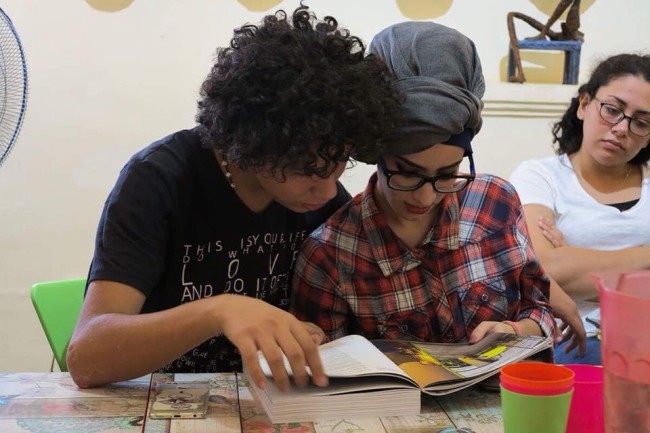 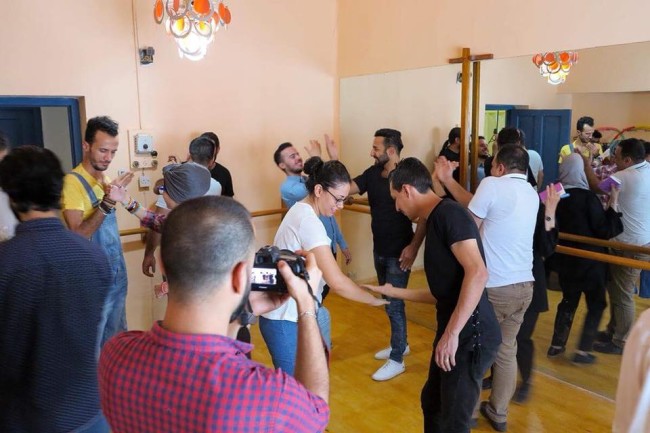 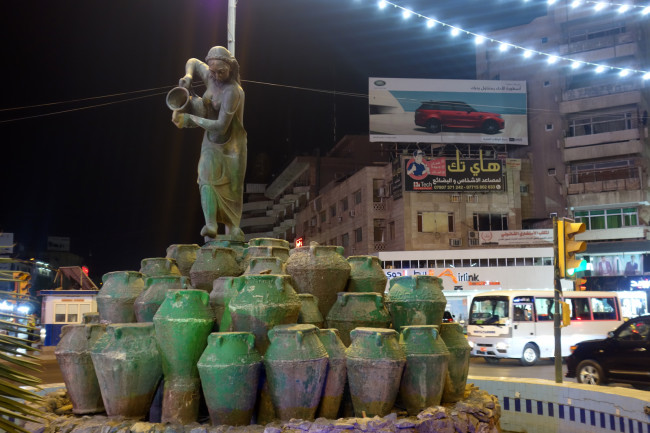 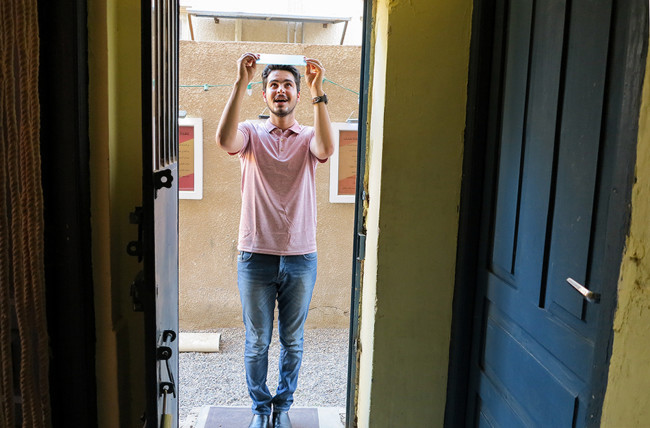 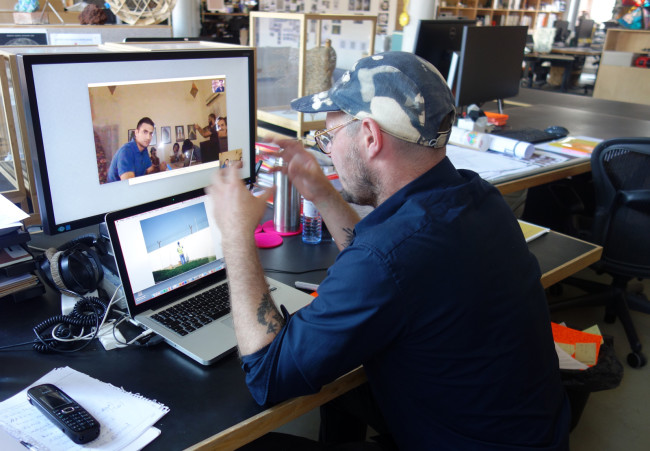 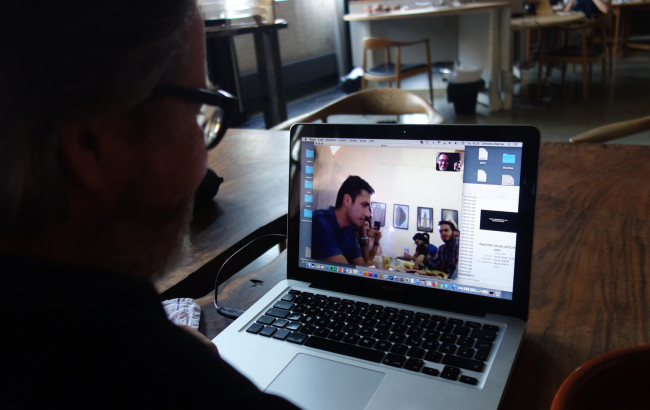 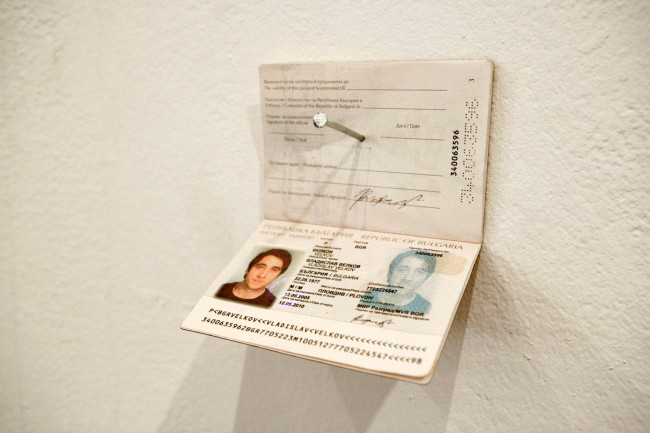 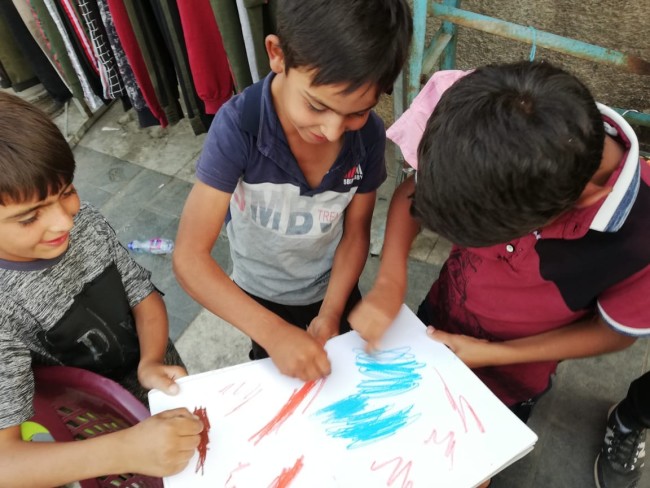 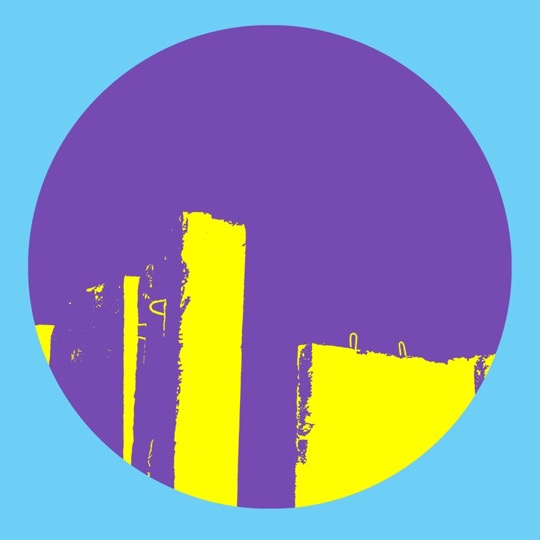 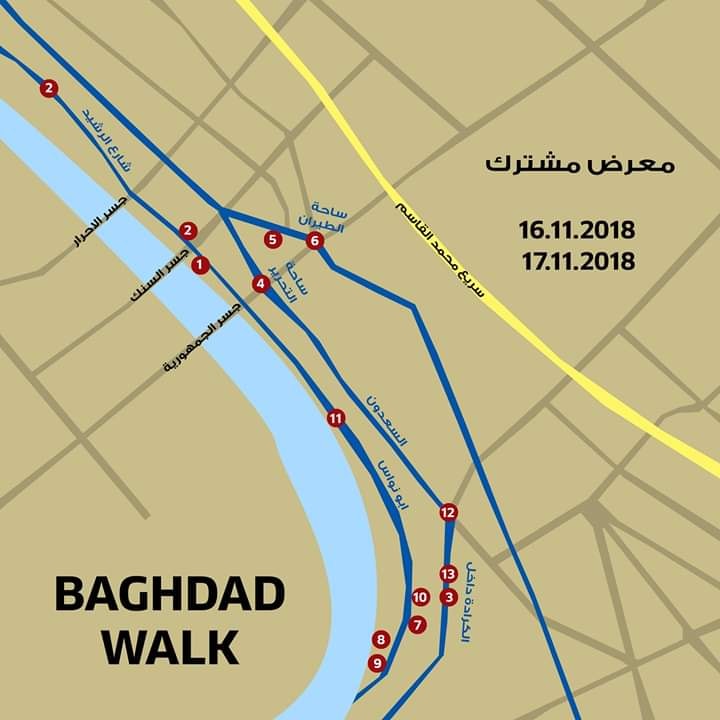