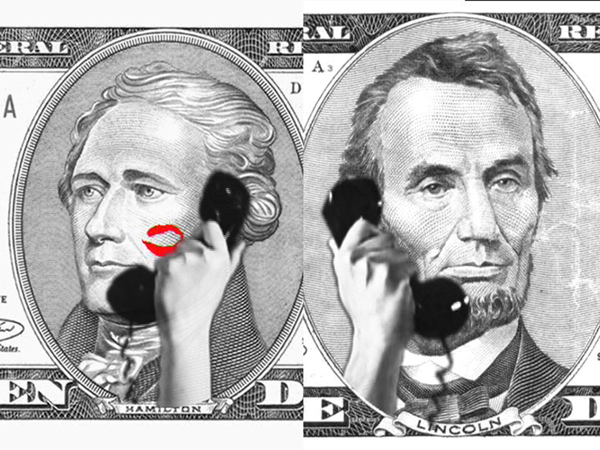 There is an empty bank at Karl Marx Straße, it still stands as the relict of the financial vision of the past centuries. Now the employers have left the building, the vaults are open and the cash machines are dismantled. This institution of faith in cash, trust in money and illusion of prosperity for the many not for the few has moved out. Within this empty shell, one cannot help asking, what else is substantial nowadays, what else is echt?

In a world interspersed with spectacle, illusions, hollow visions and unfulfilled dreams, it does not get only harder to authenticate a thing, but also exchanges its meaning dynamically. Using the bank as a collective laboratory of visions and statements regarding the meaning of realness today in our society, the exhibition brings together 32 works from 25 artists and groups around the sub themes of matter, body and authenticity.