NOWs: Would Have Been 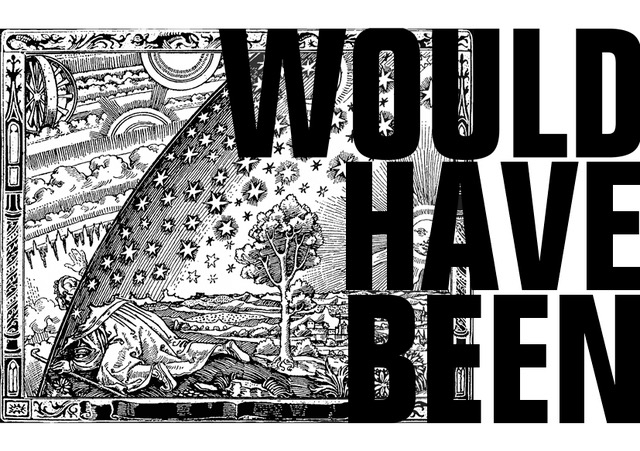 Villa Romana
Via Senese, 68
50124 Firenze FI
Opening: 1 September 2018, 5pm
Under the title Would Have Been Open Studios 2018 brings together performances, sound art, films, photography, painting and installations that are dedicated to the speculative, alternative and invisible as imaginative counterworlds.
For the Villa Romana Fellows 2018 – Jeewi Lee, Christophe Ndabananiye, Lerato Shadi and Viron Erol Vert – Would Have Been stands for various possibilities and world views of the conditional future in the past. Why is it only possible to conceive the future in slogans of static protection and demarcation today?
The speculation in Would Have Been allows for transgression of spatial and temporal boundaries, to introduce the past into the present via the medium of a trace that can put the future in motion. Hybrid and transcultural perspectives draw the focus towards parallel realities.
Everyone constantly constructs his or her own reality, there are trillions of parallel microuniverses. The world is made up of the ideas of the world. The imagination has many sources and techniques at its disposal.
Open Studios 2018 is a collaborative venture: the group exhibition of the Villa Romana Fellows uses forgotten local postitions, the olive grove is the site of a video jungle, concerts and performances are streamed in real time, imagined spaces question given architectures and hierarchies.

This edition of Open Studios is dedicated to our Sinti and Roma neighbours in Florence, in Italy, all over the world.