Workshop and Discussion: Ideas are Motion

Ideas are motion, the Poster as Travel Experiment

Workshop and conversation for the poster project with Markús pór Andrésson 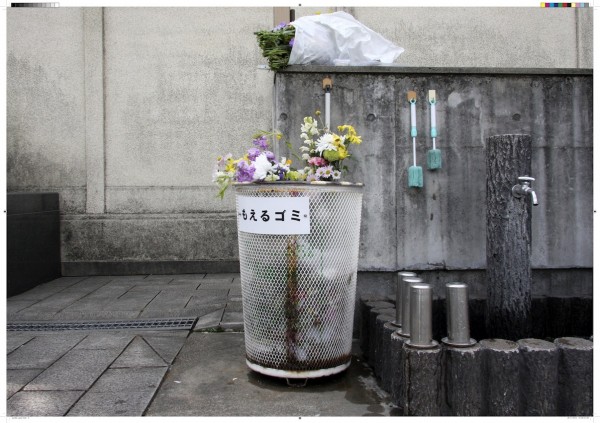 Other entries filed under Conversation and Workshop: